Join us for worship this Sunday at 5:00 PM in NYC. 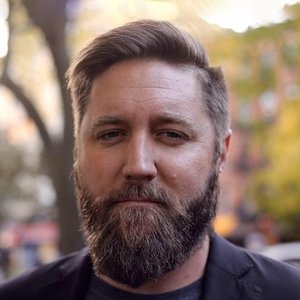 Erick was born and raised in Southern California. He is married to Melissa, and they have three boys, Jude, Jonathan, and Lincoln. He has degrees from Lutheran Brethren Bible College (Certificate of Biblical Studies), Biola University (Bachelors in Organizational Leadership), and Lutheran Brethren Seminary (Master of Divinity).

Before moving into Manhattan to plant Epiphany, Erick served as Senior Pastor at Victoria Community Church in Fontana, California, and Bethany Lutheran Brethren Church in Staten Island, New York. In addition to serving as our Pastor and church planter, he serves part-time as an Associate Pastor at Hillside Church, our sister congregation in New Jersey.

In his spare time, Erick enjoys hanging out with his wife, wrestling with his boys, reading good books, playing drums and binge-watching Netflix. He is also a regular conference speaker and frequent contributor for Christ Hold Fast, co-host of the podcast 30 Minutes in the New Testament, and he shares a Mid-Week Devotional on Facebook. Erick also serves as the Vice-Chairman of Fifth Act Church Planting. 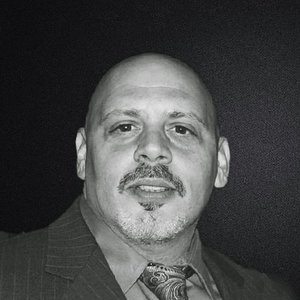 Dom is a lifelong New Yorker, blessed with a wonderful wife, Nichola and two great young men, Isaac and Joshua, which he can say without a doubt, he doesn't deserve. He continues to work for the New York State Court system, where he's done various jobs over his nearly 30-year career.

Dom has learned to appreciate the truth of Scripture as defined by a distinction between Law and Gospel. It's helped him find freedom in trusting that Christ is his substitute on even his worst days. Over the course of his church life, Dom has been everything from chair-stacker to men's ministry leader, and now he serves as an Elder and Treasurer for Epiphany.

He counts among his favorite things: Star Trek, classic comics, movies, the Yankees, the Knicks (yes, he admits to it), and he enjoys a good conversation over good food. Finally, he is grateful for the opportunity to regularly share the message of God's Grace on his blog, The Defeated Victor, and as a frequent contributor for Christ Hold Fast. 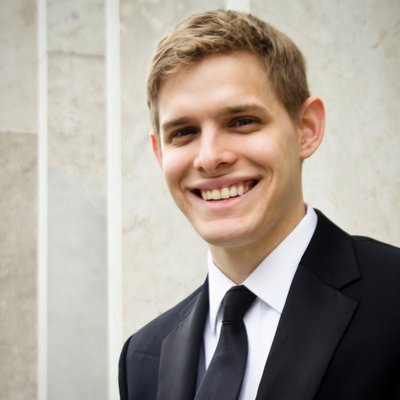 Matt currently serves as the Worship Director for Epiphany every Sunday night, and he is the Organist at Central Presbyterian Church every Sunday morning. He is also recording his first solo album of original compositions which will be available in September 2018. Matt's music is available on SoundCloud, YouTube, and LinkedIn.